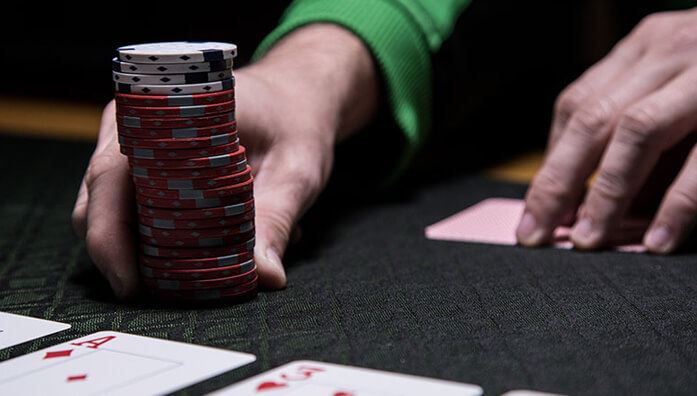 Taking risks is adventurous, and hair-raising as well. Not everyone dares to take risks, and bear the fruits of success. Those who take risks in poker, they bet, while those who play safe and defensive, they call in poker. These are the actions that a player chooses to take as per the different scenarios in the game. Poker is a money game that involves a certain amount of risk, the players who ascertain the risks excel in the game, whereas the ones who do not explore it by taking risks are sure not to get the long-term benefits from the game.

WHAT IS CALL IN POKER? 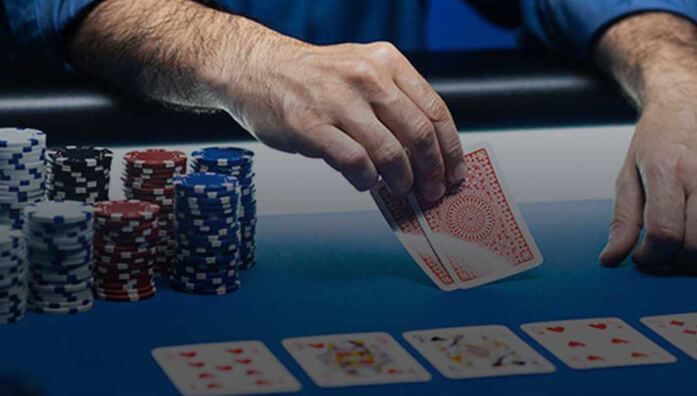 Call in poker is the act of matching the bet or raise the amount by a player in the game. It simply means to bet the same amount that your previous player at the table has bet. It is done by a player to sustain in the game and to play further hands. Every betting round ends when the highest bet is matched by the equal amount bets made by all the players. If nobody calls, then the round is over, and the uncalled player becomes the winner of the round. In case, any player who is not able to match the bet can fold the cards, and the folded cards are known as the Muck or Dead cards which cannot be reused in a game and are discarded to a pile of such cards.

Let’s understand Call in poker with an example:

Suppose in a betting round, Player A bets, Player B raises, and Player C calls the bet, which means that Player C may not be confident about his hand, but waiting for a poker draw, and wants to try his luck on the other hands of the street, so he matches the betting amount to the Player B’s bet. This action is called Call in poker. In poker, if a player has bet or raised before you, then you have to at least put in the amount that the previous player has bet, if not more than that to stay alive in the game.

DIFFERENT TYPES OF CALL IN POKER 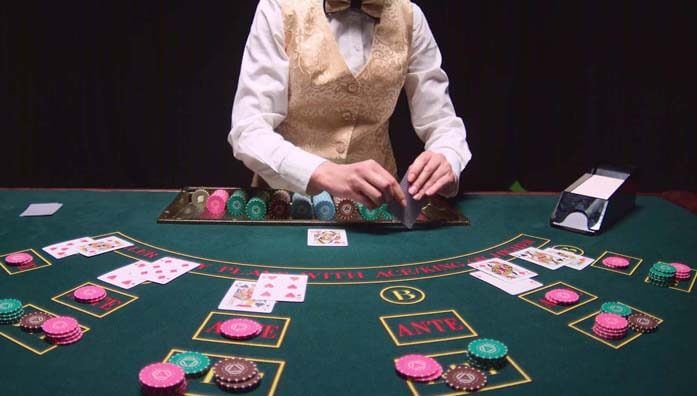 In poker, the terms need to be understood well by you, if you are a beginner. Advanced players are already familiar with all the nerves of the poker system. There are different types of terms that are related to call in poker. They are:

The two calls made by you in a row on a particular hand are known as overcalls. These clearly indicate that the player is not having a good hand and just calling to continue trying his/her luck in the game.

Cold calling in poker refers to taking the call action before investing any money to the pot on a particular round.

Smooth Calls in poker are also known as Flat Calls. A player makes these calls when the plan is to trick the opponents. It is when a player holding a strong hand makes a smooth call instead of raising the bet, so as to deceive his/her opponents by tricking them into having a weak hand. This is typically a form of slow-play in poker.

In poker, it is not always you who can bluff, but the other players can also try this to beat you in the final round. A hero call is made when you think you are holding a weaker hand than your opponent but also suspects that your opponents may be bluffing you, then you can use this hero call strategy to understand your opponent’s game plan.

When you call before the final betting round with an intention to bluff your opponent on the next round, then it is known as Float in poker. This may prove to be a smart trick at times.

WHEN TO CALL IN POKER? 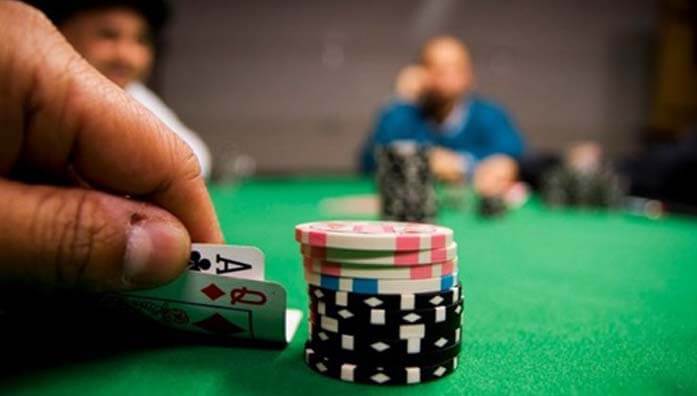 Calling in poker is a safe poker action that can secure your chips from being drained. As a smart poker player, you should know when to call in poker. It is observed that many times that you just get mediocre starting hands, in that case, you should go with calling instead of raising the hand as there may be chances of improvement of hand on the following rounds.

1. Calling on the Pre-Flop Round

2. Calling on the Flop Round

Calling on the Flop round after betting on the Pre-Flop may be understood as a trick to trap your opponents on the upcoming rounds of the game. This is an effective poker strategy to keep your opponents confused about your hands.

3. Calling on The Turn Round

Calling on this round may indicate that you are a bit scared of the strength of your opponent’s hand, whereas, in reality, you may want your opponent to increase the size of the pot and trap him/her to beat on the next rounds.

4. Calling on the River Round

Calling on the river round of poker is like accepting your defeat against your opponent as this is the final round of betting, where the strong hand holder would obviously want to raise the bet to maximize the pot size, whereas, on the other hand, a weak player would call or fold.

Calling as a part of a slow-play strategy may lead to winning the pot by keeping your opponents confused all the time in the game. For more poker tips and strategies, visit our poker guide, and hit the 'Play Now' button to practice them all with us.