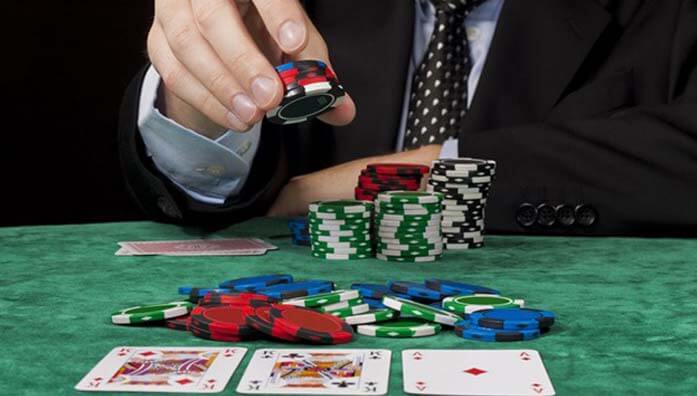 The hunger to achieve more and more never goes away, this is how basic human nature is. But, sometimes instead of getting more, we suffer to pay from our own pockets. It happens when your hunger turns into greed which is a curse that leads us to a negative pathway. The ones who have just begun to play poker online with us must learn to differentiate between raising and calling in poker as there is a slight difference between both, but that difference can save you from going towards the greed side. Let’s first know what is raise in poker.

WHAT IS RAISE IN POKER? 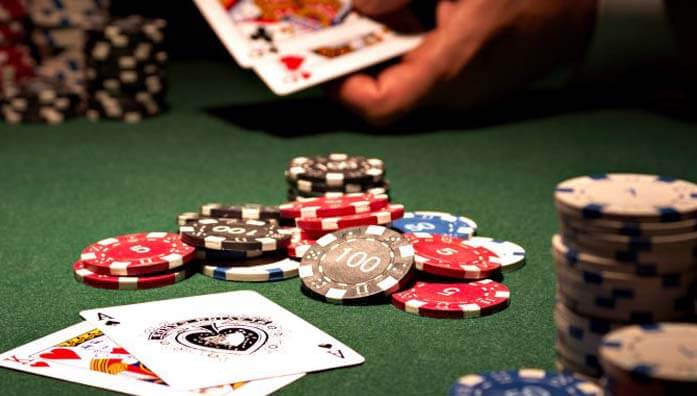 TYPES OF RAISE IN POKER 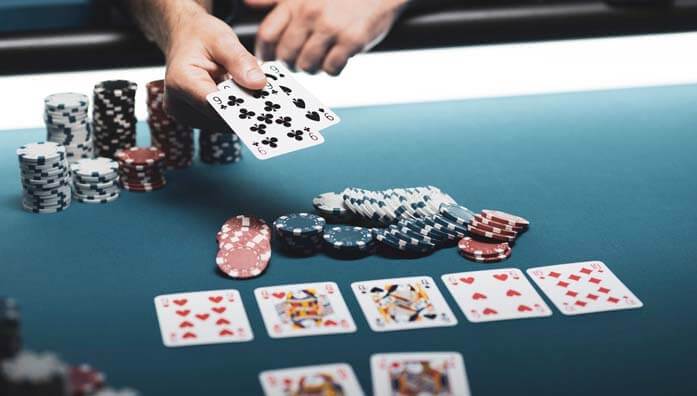 It is a subsequent action of raising on a particular street after already making a raise. You take this action when you find your cards worth enough to bet.

This is a poker strategy in which a player first checks on the street and then raises to trick the opponents.

RAISING VERSUS CALLING IN POKER 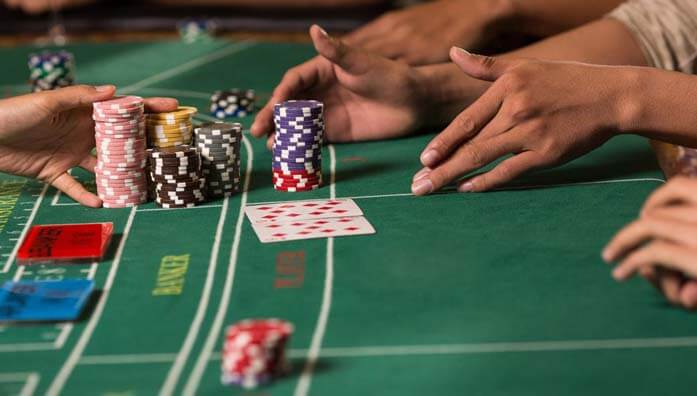 BENEFITS OF RAISING IN POKER 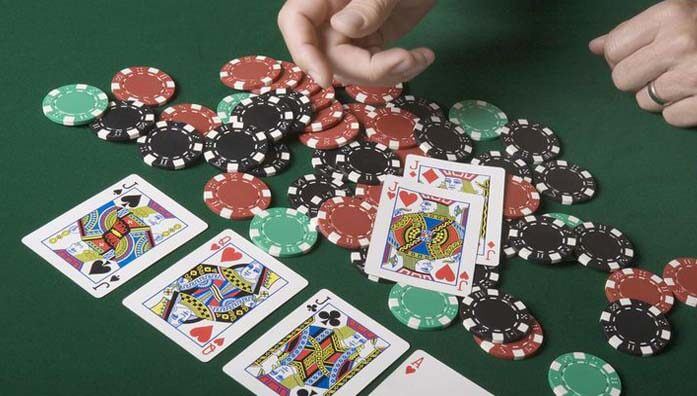 Raising is majorly done in online poker games with the purpose of frightening your opponents by raising the value of the bet and showing the strength of your cards. A player who is playing aggressively may raise on every street which may make his/her opponents fold under pressure.

A smart player knows how to trick his/her opponents and win the battle. It is not possible to have a good hand every time, in case of a weak hand, a strong player would try to bluff his/her opponents by tricking them into possessing a strong hand which may make them fold.

Although we all know that raising is an aggressive-play strategy, it may also be used as a defensive one at times in poker. Suppose, you are playing against a strong player, and you are not having a strong hand on the flop, knowing that there are two more rounds where the chances of improving a hand are there, then, in that case, you raise to keep up your image of being a strong player and to protect your hand.

4. To Knock Out Your Opponents

Raising is often done to reduce the competition at the table as your aggressive actions would force your opponents to fold at different streets, leaving the least number of competitors at the Showdown. This enhances your chances of winning the pot money in a game of poker.

SOME POKER STRATEGIES TO LEARN 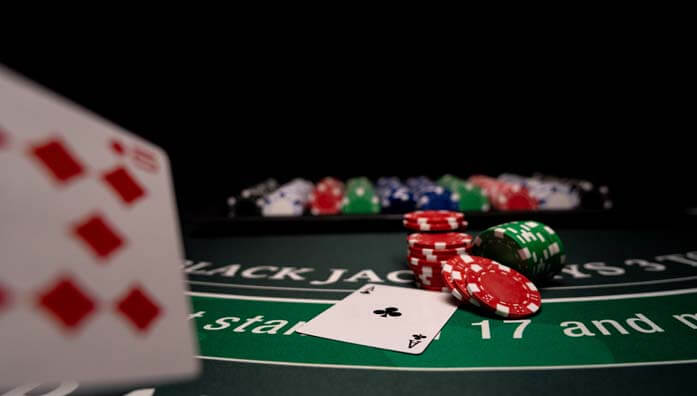 Taking your game to the next level by knowing when to raise is what you should do as a good poker player. Use your aggression in the right manner to avoid losses. Learn how to play poker online with AceHigh Poker, India’s most trusted online poker platform. Start playing now by clicking on the 'Play Now' button and enjoy the world-class online poker cash games.