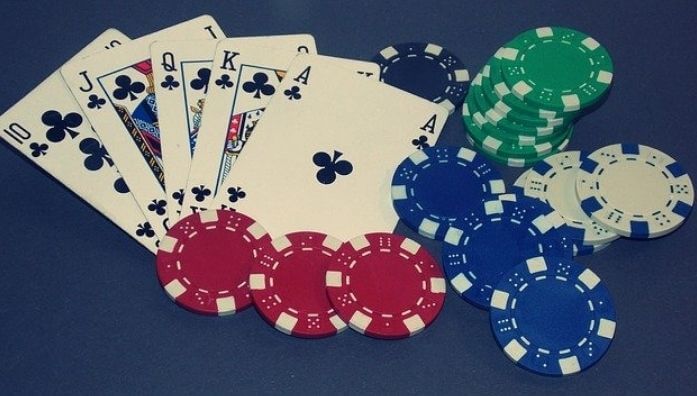 We all know that the rarest is the toughest to achieve. In poker, the highest hand of a Straight Flush is the Royal Flush which is highly rare to be dealt to you on the table as it would be a piece of cake for you. No efforts or mind games would be required to get to the pot once you have made the Royal Flush. But dearies, it hardly happens in online poker games!

Poker is a game of uncertainties and luck. It does not mean that you don’t have other factors to consider while you are on the table, but getting a Straight Flush is a matter of luck by chance. Among a few best hand rankings in poker, this is the second most lucky hand on the list.

WHAT IS STRAIGHT FLUSH IN POKER? 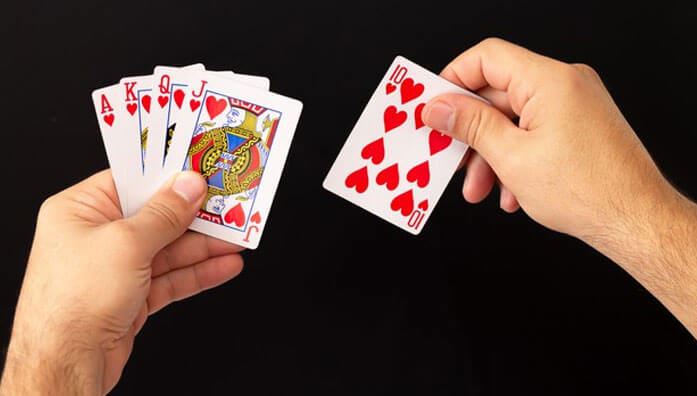 In fact, the supreme Royal Flush is the best kind of Straight Flush in poker. When dealt with the Royal Flush hand on the table, you can bet unlimited if you are playing No Limit Holdem or Omaha and get unexpected ROI on that. 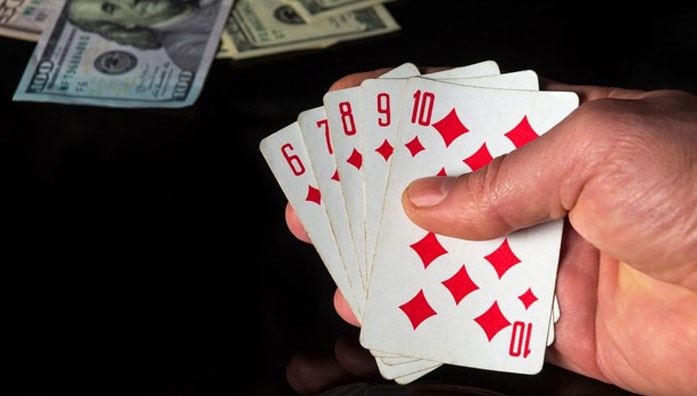 Suits Play No Role In Breaking A Tie

The Royal Flush is the highest hand type in a straight flush. It is not beaten by any other hand ranking in poker.

POSSIBILITIES OF MAKING A STRAIGHT FLUSH 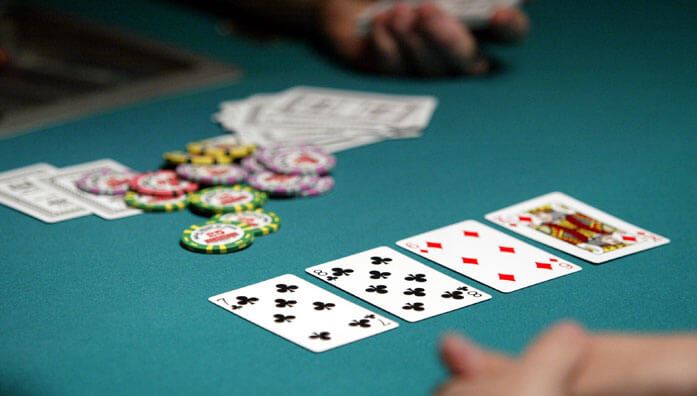 4.25% when you have been holding 2 suited cards from the flop round.

HOW TO CALCULATE THE ODDS OF GETTING A STRAIGHT FLUSH IN POKER? 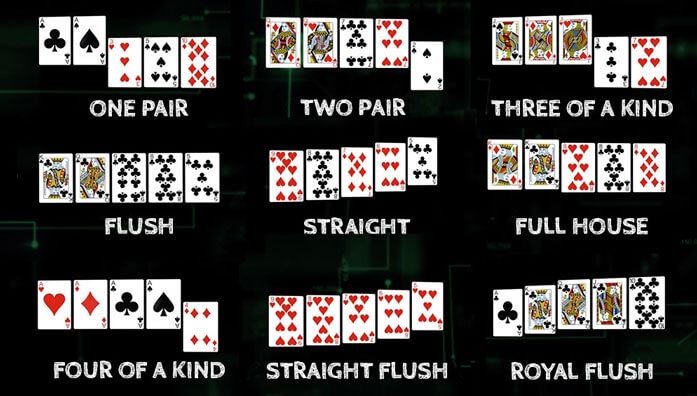 Learning Poker game rules and poker hand rankings has become less challenging with our simple and accessible poker guide. Be sure with AceHigh Poker guide and hit the table with confidence and firmness to win an online poker game.