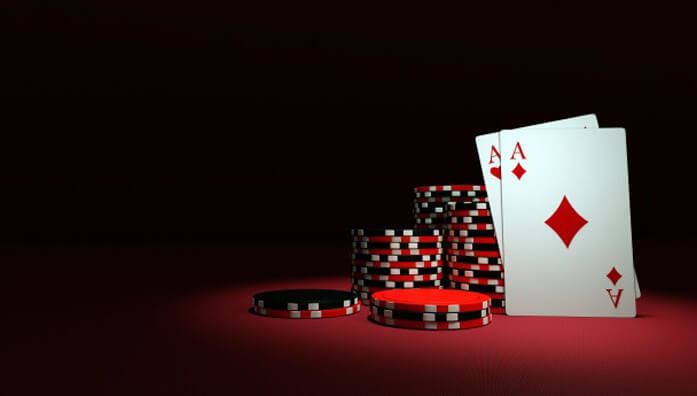 Using the right-hand combination at the right time with the right poker strategy can prove to be a master game plan. But if you miss any of them, then you are probably going on the dark side of the game. In poker, it is all about how well you combine your cards and use them effectively against your opponents in the game. The combinations you form with your poker cards must be from any of them.

To have a Royal Flush, you have to have your stars placed in the most appropriate position as this hand is highly rare to be dealt on the table. Well, this is not the case with Two Pair hand ranking as it falls in the less powerful hands category in poker card games. Let’s know more about the nature of this type of poker hands.

WHAT IS A TWO-PAIR IN POKER? 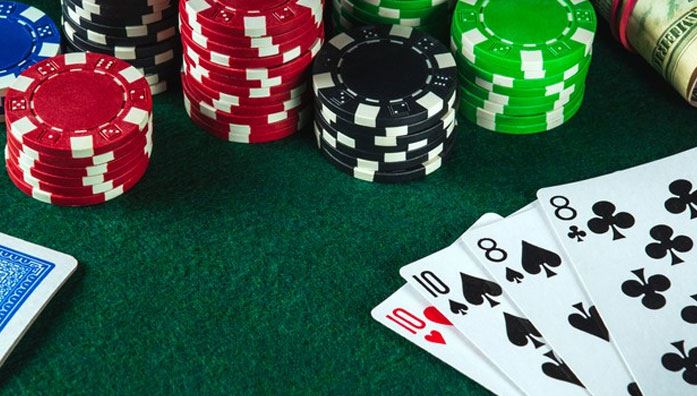 A Two Pair in poker is a low hand ranking that possesses two sets of cards, each set forms a pair with equal rank cards and a single card of different rank from the five cards. Suits are not relevant to this kind of hand. To avoid confusion, look at the example of this kind of hand.

PROBABILITIES OF A TWO PAIR IN POKER 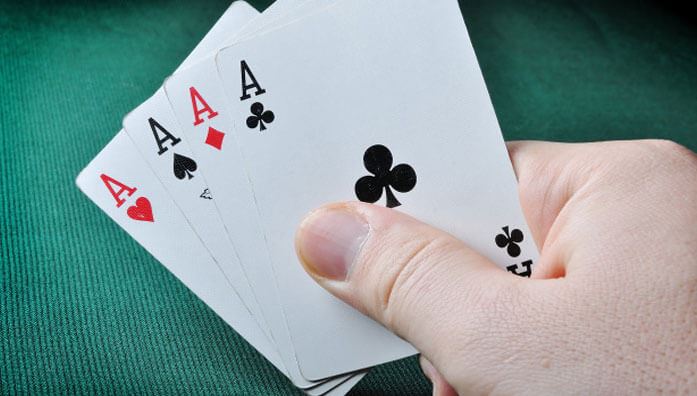 In poker, the possibility of getting a two-pair is relatively higher than the high hand rankings. Playing strategically with calculative moves and observing your opponents’ gameplay can help you win the pot even with this low-rank hand in poker. So, let’s be positive and learn about the different possibilities of making a two-pair on various rounds in the famous games of poker. 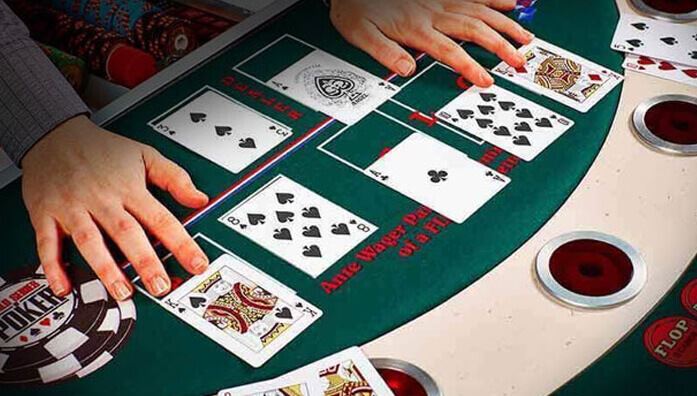 16.7% (When holding a pocket pair, however, there are chances that this figure may drop down to only 2% if you are not having paired pocket cards.) 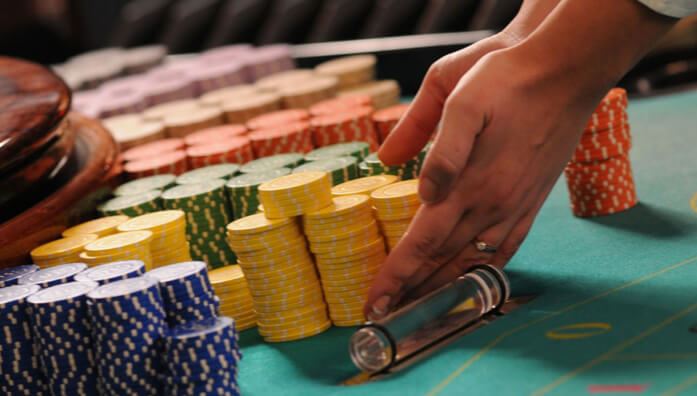 Any poker hand can take you to the pot, provided you have used the right approach to play the game and effectively utilized the poker hands and poker strategy explained on the Ace High Poker guide.