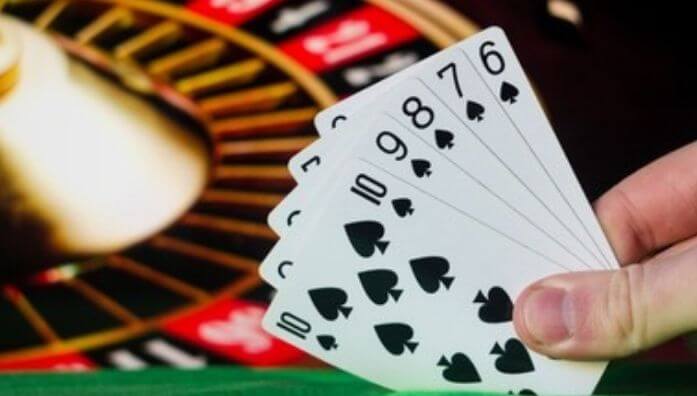 Poker is not an ordinary classic card game, it is a special form of card game that is internationally accepted and universally played by poker enthusiasts. To play poker, a player needs to recognize the most important hand rankings or hand orders of the game. It is a prerequisite to playing any poker game, whether playing poker online games or playing at a Casino. It requires a good span of attention and memory to frame the different hand rankings in your mind.

Any novice can easily become a noob pro poker player with practice and dedication to learning the game discipline. Instilling the ten best hand rankings of poker in your head will empower you to play strategically on the table. Let’s quickly revise the most influential hand rankings in poker. Here, they are sequentially arranged as per the value of their rank starting from the highest to the lowest.

WHAT IS STRAIGHT IN POKER? 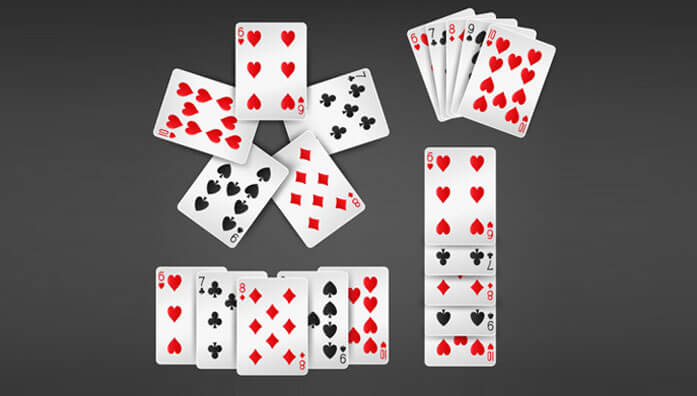 Straight in poker refers to the hand ranking that contains a combination of five cards that are arranged in sequential order. The suit of the cards can vary and does not belong to the same suit family. This category is highly misunderstood with the Royal Flush by any amateur player as they rank the combination of Ace of spades, King of diamonds, Queen of clubs, Jack of spades, 10 of hearts equal to the combination of Ace, King, Queen, Jack, 10 of a particular suit either of spades, hearts, clubs or diamonds. The first combination described above makes a Straight, whereas the following combination after that shows a Royal Flush. As a beginner, you must know how to differentiate between different hand rankings.

Odds Of Dealing A Straight In Poker

In the most played poker variants Holdem and Omaha, there are 10,200 possibilities of a straight being dealt to the players on the table when playing with a French deck of 52 cards.

Odds Of Making Straight In Poker

Before taking any action on the table, calculate the possibilities of making a straight on different betting rounds in Texas Holdem. Take a glance at them. 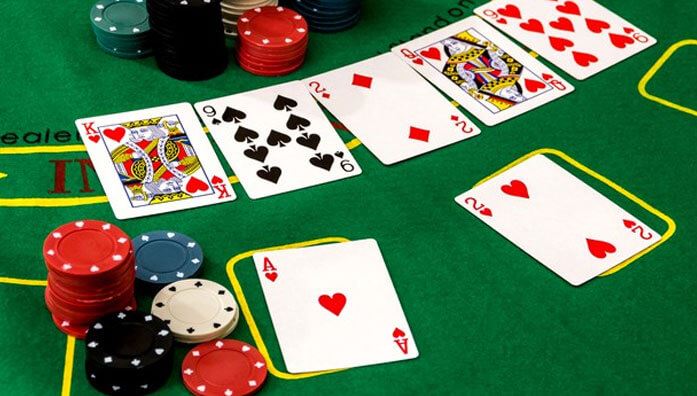 The next time you see five unsuited cards in sequential order, you will quickly get that ‘it is a Straight’! Yes, it is that easy to identify a Straight on the table and beat your opponents with that. Move your fingers to the 'Play Now' button and show your charm with the Ace High Poker platform.