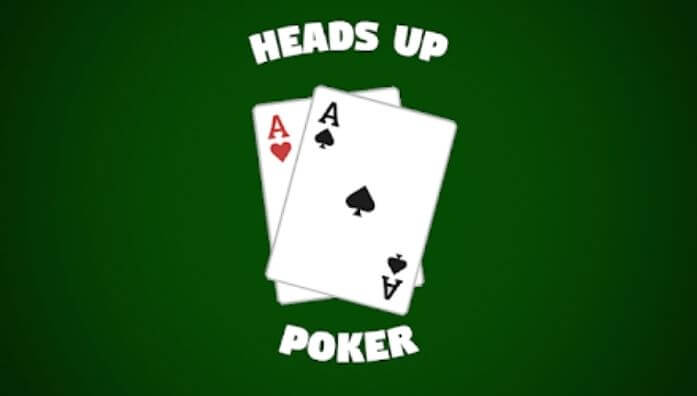 If taking challenges and risks is what gives you a thrill, and you love being on an adventurous ride then Heads Up Poker Tournament is your call. No matter how risky it is, you dare to welcome all the challenges to prove your poker skills at the table. This is the spirit that Heads Up poker tournament players display when two of them are left in the end.

WHAT IS HEADS-UP POKER? 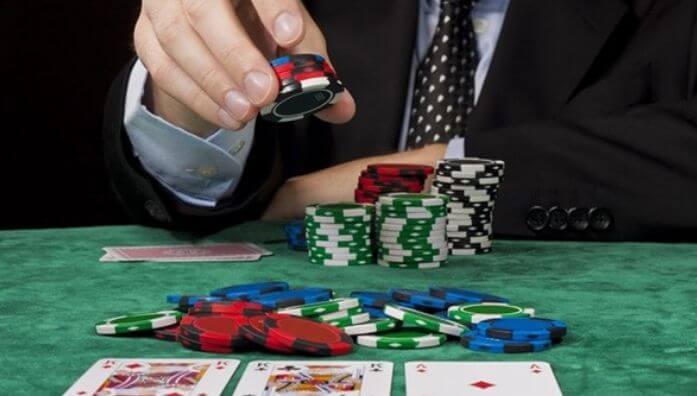 Heads up poker is a form of poker game that lets two poker giants compete with each other on a one-on-one basis when any poker tournament ends. The last two players who were at the same level at the end of a tournament challenge each other to win the previously agreed pot money. As the name of these tournaments suggests, the fight is between two heads, so these are also known as Head-to-Head poker tournaments.

It is an aggressive form of poker play that does not allow room for folding by any of the two competitors. Continuous betting is the essence of heads-up poker tournaments that makes the game more enthralling as both the players battle by the sweat of their brows to win the pot money.

Like any other poker game, the heads-up online poker tournaments are also played with a variety of poker variants. One of the most played of them is Texa Holdem poker. This form of the game can be played in any of the poker tournaments or cash games where only two players are remaining on the table. In poker tournaments like Sit and Go tournaments and other cash games, a phase comes where the single remaining player has to face another single remaining opponent in the end. There the Heads up poker challenge falls into place where two opponents compete with each other to claim all the pot money. The advantage of playing heads-up poker on multi-tables is that the players get lengthy breaks in between different playing sessions. So, players can utilize their time in planning for different strategies to beat his/her opponent.

HOW TO PLAY HEADS UP POKER TOURNAMENTS: A GUIDE FOR BEGINNERS 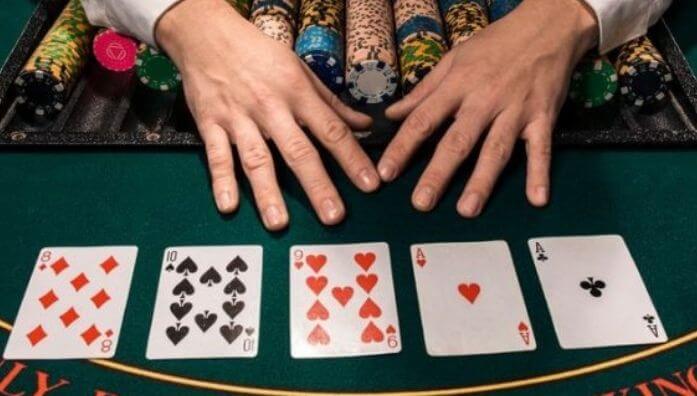 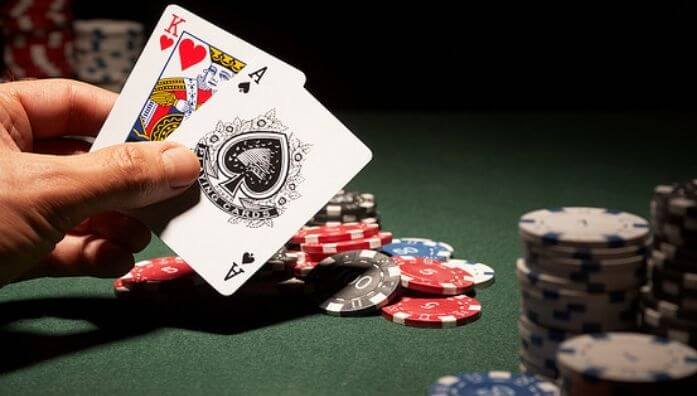 Polish your poker skills and get ready to shine in the world of poker with the AceHigh Poker guide. Also, earn extra cash while playing poker online cash games and tournaments. Click on the 'Play Now' button and show your spark.