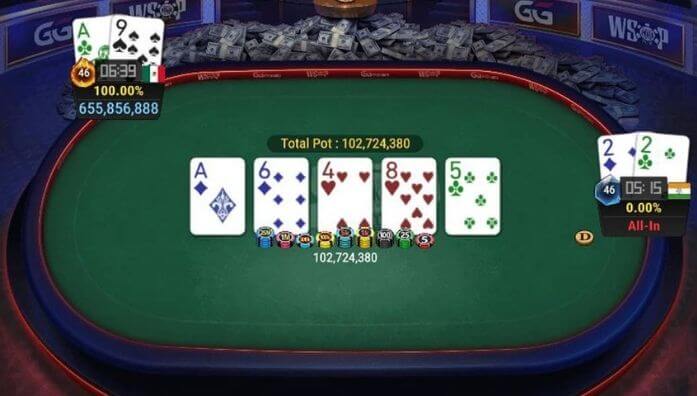 Well-versed with poker cash games? Why not try your hand in multi-table poker tournaments?

Playing poker on a single table in online poker cash games is fun. The players who have been a part of the poker world for a long time and have multiplied their poker skills manifolds can take their poker game to the next level by opting to play the tournaments.

WHAT ARE MULTI-TABLE POKER TOURNAMENTS? 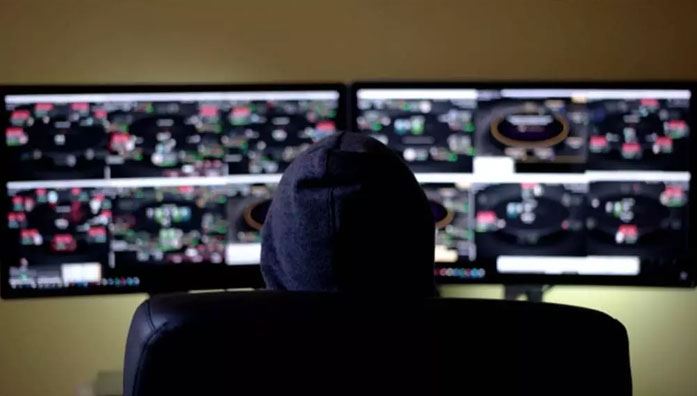 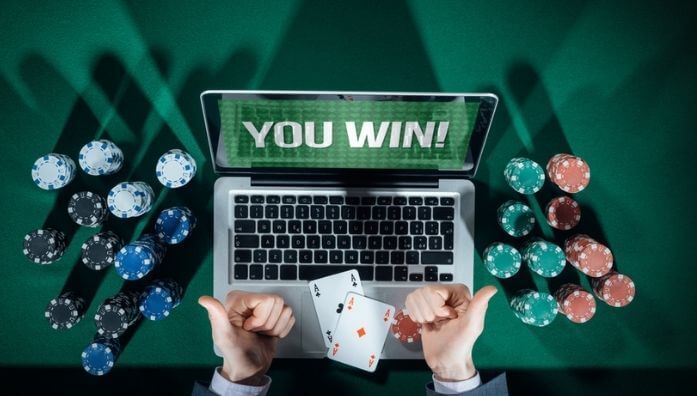 Being a part of a poker tournament is a long haul that may take it to your nerves at times to reach the final destination. Your patience is being tested at all levels in the tournament, if you stay calm and make your decisions patiently then you will be rewarded with high returns in the end.

As a good poker player, you need to cross all the hurdles that come your way to success and make your best efforts to take your game to the zenith. So, perseverance is one such aspect of a poker tournament player that can reap good results.

It is the most important quality that a player has to exhibit while being a part of multi-table tournaments. If you play aggressively leading to the draining of the entire chips stack, then your game is over and you will repent for it later. So, it is always better to play the game with discipline where you play strategically and make the right decisions. 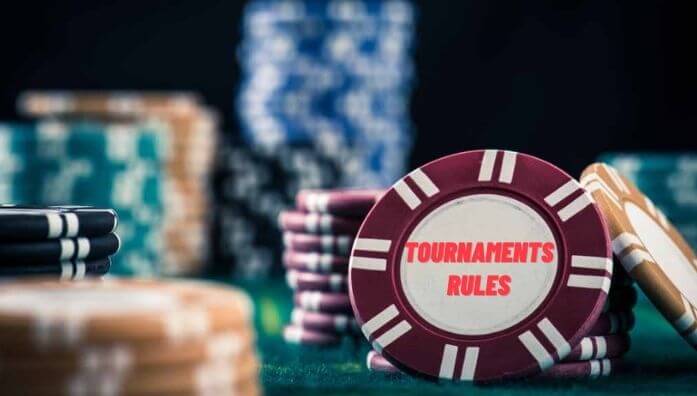 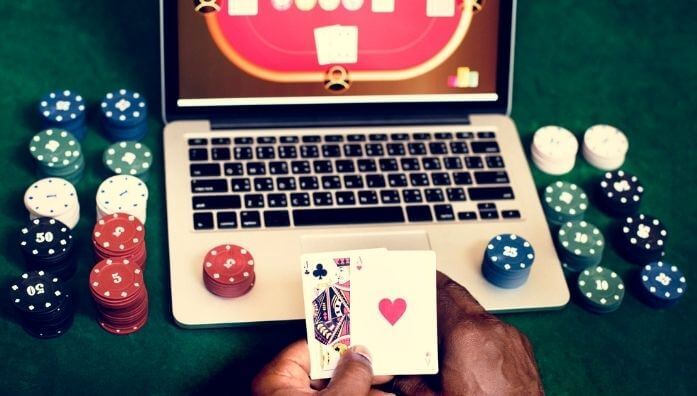 Multi-table poker tournaments are highly competitive and challenging in nature as only the top 10% of the total number of players are rewarded typically depending upon the structure of payouts and tournaments. However, it may sometimes be more for some tournaments of this kind. Now, the important question that comes up in the mind of a player before participating in the multi-table tournaments is “what poker strategy should I go by to beat my opponents and achieve the pot”? So, dearies, the answer to this question is to follow our simple poker tournament tips and strategies and incorporate them in your poker play to be the ace of the game.

Every player who comes to play at the tournament must not be a pro player. If you are an advanced player, you can easily identify who all are not in your competition. That means who is weak against you. This important step can help you eliminate a number of your competitors from the tournament, making it easy for you to reach the pot. So, hunt for weak players and take over the game.

If you are trying to show your aggression initially in the game by making many raises at the antes, then you are definitely not a smart player. You may end up losing all your money with this amateur strategy in Multi-table tournaments in poker. So, sticking to tighter hands in the initial rounds will help you in the long run and you can survive up to later stages in the tournament. If you are not sure about your hand then folding is the wisest decision to take.

To survive in the game of poker, you need to think of various strategies to knock your opponents out of the game. One of them may be to pressurize your opponents by making them feel inferior or weak in front of you and hence leading them to make wrong decisions. This is a powerful strategy that can help reduce the number of players at the tables in MTTs. You can do this by bluffing them, or raising valuable hands. If you win small pots, then you definitely imprint a perception about yourself that you have the will to make it to the bigger one and this may make them give up.

Change Your Mindset As Per The Need

While playing in a tournament, you need not play with the same mindset or strategy all along with the game, but shifting your mind as per the need of the table is what MTTs demands. If you were earlier playing aggressively at a table and got successful, then shifting your mindset according to the poker moves of your opponents, your chip stack is what you should do while playing at a different table after that.

Set Your Goal to Grab The Final Pot

If you come to play the MTT just to see the scenario and how the players play there, then you are not concerned with the prize money. If you are a serious poker player, your eyes must be on the final prize money and you will leave no stone unturned to grab the final jackpot. Always have a winner’s spirit when going to play at such big tournaments in poker. Your decisions at the table can make you or break you, so remember to make the right move with the right poker. There is no U-turn in the game which can get your lost money back if you take stupid decisions at the tables.

If you are an advanced player, then playing MTT style tournaments can be your favorite spot. These style tournaments help you think big and achieve bigger. So, don’t miss a chance to challenge your poker skills and try your hands against the best poker players in India. At  AceHigh Poker, you can get the opportunity to participate in your favorite poker cash games and tournaments according to your interest. So, if you haven’t joined India’s best online poker website, hurry up and register with us. Once you become a member with us, you can immediately start to play poker online by clicking on the 'Play Now' button.