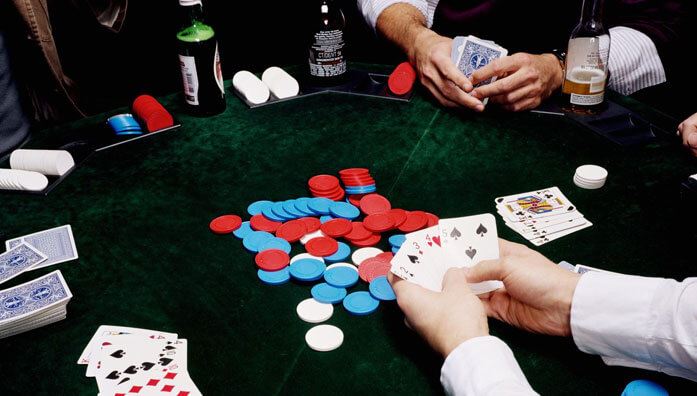 Out of chips? Don’t worry, you can make a re-buy. Yes, just like a prepaid mobile connection, where you can top-up if you have exhausted your limit of the talktime and continue to enjoy the services, in poker also, there is a rebuy option in both ‘cash games’ and ‘rebuy tournaments’.

Chips in poker act like your armaments, the more you have, the better are your chances to go long in the game. They help you play confidently on the table. Once your stack is short and you want to bet or raise, you will feel unequipped or inferior in the battle of poker. To avoid such a situation, the rebuy facility is given to the players, so that they can play with passion and zeal.

WHAT IS REBUY IN POKER?

Rebuy in poker refers to a facility that every player is entitled to enjoy once they run out of chips. As per the poker game rules, any player can rebuy new chips if he/she has run out of the stack or has fallen short of the chips. This facility makes the players more powerful on the table. A rebuy in poker acts as a revival power in the game.

HOW CAN I MAKE A REBUY IN POKER?

It is very easy to make a rebuy in poker online games as you do not have to rush to the cage as soon as you run out of chips. You can simply use the option of rebuy available in your Acehigh account. On selecting the option, you will have to make a rebuy as per the game rules and limits. For every game in poker, you have different rules to make a rebuy.

Rebuy In Cash Games And Tournaments

All cash games allow you to make a rebuy at any point in the game except for during the hand. However, the rules for making a rebuy may differ depending upon the game you are playing. Usually, in most poker games, you are allowed to make the rebuy up to a certain amount of limit which is relative to the big blinds. Exceeding the limit is not allowed in the game.

WHY IS REBUY MADE IN POKER? 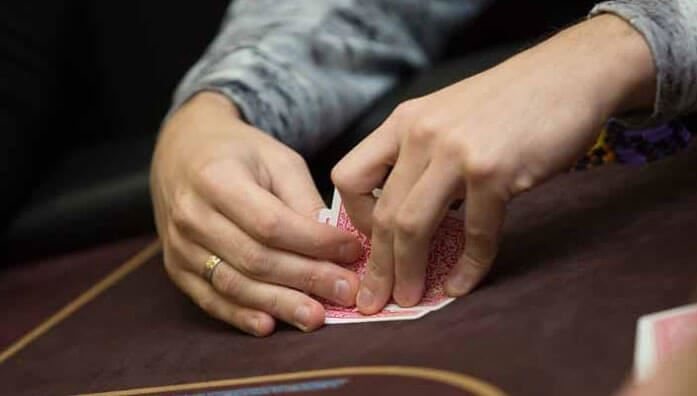 A rebuy in poker is made to keep the game flowing smoothly and the players can go a long way in the game. In online poker, a rebuy makes the game more interesting and quick as there will be more betting and players can play aggressively without any hassle.

Rebuy Rules And Etiquettes In Poker

Poker is an interesting game that involves fun, excitement, and thrill, all at the same time. If played with the best poker strategy and knowledge of the poker rules, a player can win massive rewards. There are certain rules that you need to stick to if you want to rebuy to revive yourself in the game and make it to the pot. 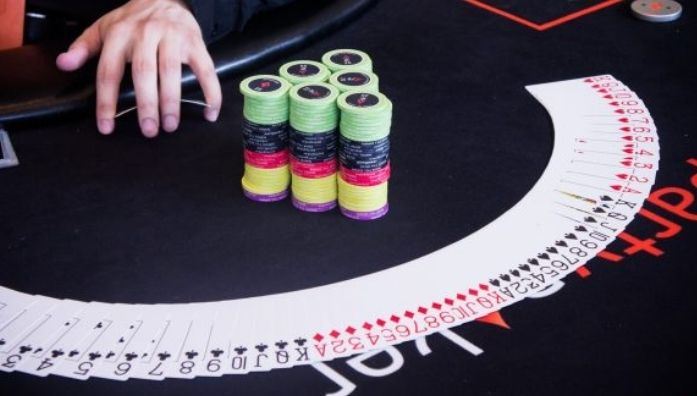 There are different playing styles a player is observed to be playing with. They are:

Commit to these poker game rules and poker strategies and win real money online with Acehigh. To play the best poker games online, click on the 'Play Now' button and head on to the table.